There’s been a trend in MTG designs lately where certain cards can make non-legendary copies of legendary cards. Mark Rosewaters explains that they do this because a lot of players want to sidestep the Legendary rules. A quick search on Scryfall proofs that, indeed, there’s an uptick in the number of cards bypassing the “legend rule”

Mark is also known to not like the Legendary rule, as proven by this blogatog post of his:

But, what would really happen if Mark manages to get rid of the rule? Before we dive into that question, let’s take a quick gander at the history of the Legend rule.

The tumultuous history of the Legend rule

It seems like the Legend rule has been a thorn in MTG designers eyes for a while now, as there’s been a few iteration of the rule already. I guess the rule is mostly there for flavor reasons, and they are just struggling with a good implementation.

First of we had the period of Legends to Champions of Kamigawa (1994–2004), in which the rules stated

which led to a race for the legendaries during play, as a way to block your opponent from also playing that same legendary. An awesome strategy ofcourse, but it did not lead to very fun gameplay.

For a short time (1994-1995) in this period all Legendary cards were also on the restricted list; which meant you could only play 1 of them in your deck. Mind you, this was way before EDH was a thing.

420.5e If two or more permanents with the same name have the supertype legendary, all are put into their owners’ graveyards. This is called the “legend rule.” If only one of those permanents is legendary, this rule doesn’t apply.

With this change there came also the errata to remove the Legend creature type, and lump all creatures with that type together with the Legendary creatures.

Do note that this rule is still not what we have today. With this rule it meant that if a legendary entered play anywhere, which already in play anywhere, both of the went to the graveyard. Effectively turning Legendaries and Copy spells also into removal spells. This even worked against indestructible creatures!

Later, from 2013 until now (at the time of writing ofc), the legend rule changed into this

704.5j If a player controls two or more legendary permanents with the same name, that player chooses one of them, and the rest are put into their owners’ graveyards. This is called the “legend rule.”

Which is an awesome move for the game, but a giant loss for flavor since now in a game of EDH, the same legendary creature can potentially be in play 4 times.

And so, this quick history lesson brings us to the question on everone’s lips…

What if the Legendary rule got removed from MTG?

In the case of keeping the supertype, but just removing the rule I guess the impact would be minimal. Some cards would cease to work and probably become worthless, such as Mirror Gallery for example. There’d be some minor impact on other cards; Mirror box looses some of its text for example, but would still mostly function as an Anthem effect for Legendary creature. And then some cards would probably spike in popularity, and price consequentially, enormously. Cards like, for example, Bramble Sovereign would have their utility increased by 100% due to the easy copying of Commanders. 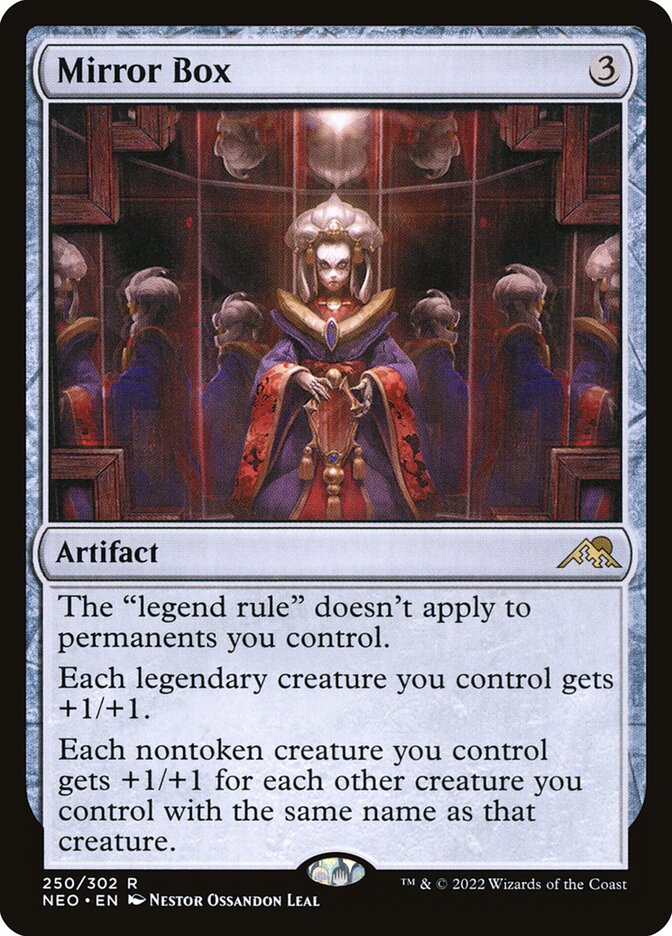 What would it mean for gameplay? Quite a lot actually. Suddenly a legendary lord with an anthem effect could be in play 4 times in the Pioneers, Standards and other popular 60 cards formats, while it would also allow it to be used as a commander in EDH. 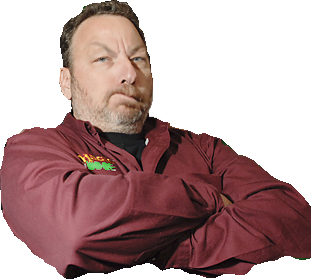 So, what would happen if WotC got rid of the whole concept of Legendary cards? No more Legendary supertype, everything just becomes a regular card. That would be neat, right? The Commander RC would be pretty much in shambles though, because who would now command your commander decks? Maybe we could start using Mythic rarity cards as commanders instead. Or how about the RC just compiles a list of cards that legally can be your commander? This would actually be very cool, because Sheldon has stated many times that there will not ever be a banned-as-commander list, but now they would be forced to make an allowed-as-commander list.

The impact on the regular 60-cards formats would mostly be the same as with just removing the Legend rule though.

How about we replace Legendary?

This might be a possibility. Mark Rosewater has suggested using Unique as a static ability to replace the Legend rule, disconnecting the rule from the supertype. It would need to be errata’d onto some problematic Legendaries, as having four copies of certain Legendary Creatures in play might be a bit gamebreaking. But WotC has proven it’s not wary of updating or errata-ing old cards, as shown by the recent Phyrexian creature type update, the Dog/Cat creature type updates before it as well as more less recent examples.

R&D does not agree with Mark though, as illustrated by this blogatog post

Are there other options? Yes, Wizards could decide to blow the dust from the retired World supertype and start tacking it onto other cards than just enchantments. Consider a World Creature or a World Artifact. Doesn’t that sound awesome? The World supertype works almost as the legendary rule, but not exactly!

205.4f Any permanent with the supertype “world” is subject to the state-based action for world permanents, also called the “world rule” (see rule 704.5k).

As you can see in the rules, they even let open the possibility to add the World supertype to other permanents than just Enchantments.

For me, I would love to someday see a “Legendary World Enchantment Creature — Saga” card. That’s it. That was the whole point I wanted to make with this article! Thank you for your time and considerations. Feel free to throw some of your own opinions on this matter my way in the comments below..

Did you like this article? I can highly recommend you to read some more!