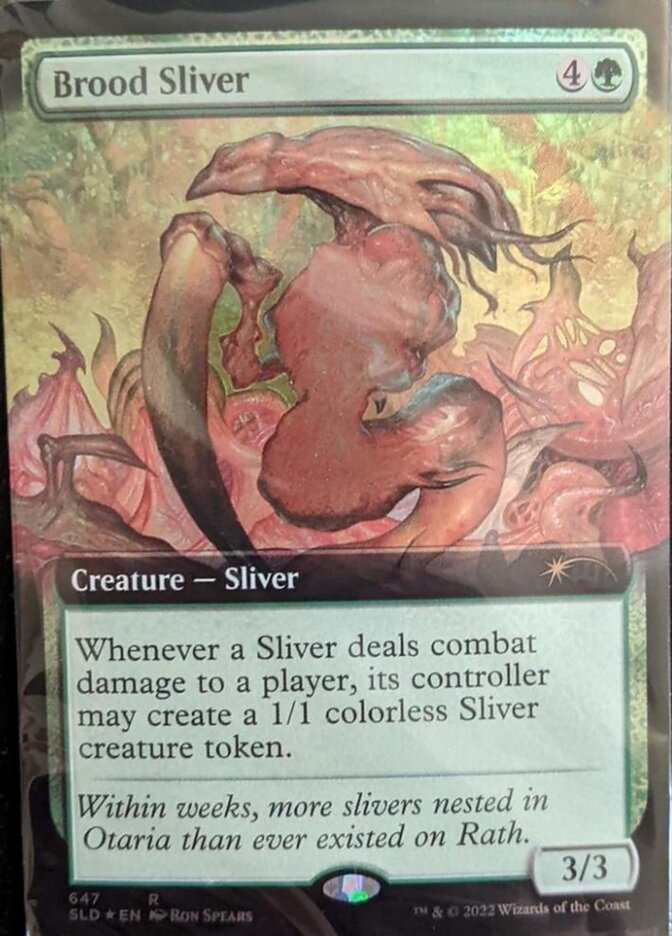 Slivers have been popping up again lately, this time as extended art extras in Secret Lairs. A few times in the recent past they have shown up, such as the many reprints in Time Spiral Remastered and a bunch of new ones in Modern Horizons 1. Many rumors are now doing the round that they will make a return in Dominaria United, since they are a species found on Dominaria since the Rath overlay occurred. However, I do not believe they will be featured prominently in this set. Dominaria United already has so many things going on with the invasion of the Phyrexians and the compleating of Ajani, adding Slivers into the mix just does not make sense.

So, instead, I bring you back to this rumor started in January 2021 of a Shandalar set being in the works. Shandalar coincidentally is also home to Slivers. Mark Rosewaters recently on his blog changed the Storm Scale rating of Slivers from a 3 to a 5, noting that he’s confident they will show up again in a premier set. According to the OP the Slivers were set at 3 on the Storm Scale, which would indicate they’d come back regularly. I can certainly understand the downshift to a 5, which means they just need to find the right setting for them..well, what do we have here? A Shandalar set rumor, how convenient!

03-01-2021: An unconfirmed image has been leaked putting down the (Spring?) set for 2022 already. If the image turns out to be legitimate, we will be visiting Shandalar again in the near future.

It might seem too early for this kind of stuff to even exist, but keep in mind that WotC usually takes 3 to 5 years for developing, while worldbuilding happens even further in advance. It wouldn’t be surprising if things like set names and symbols are determined well before release, even just for marketing and production as well as internal use. 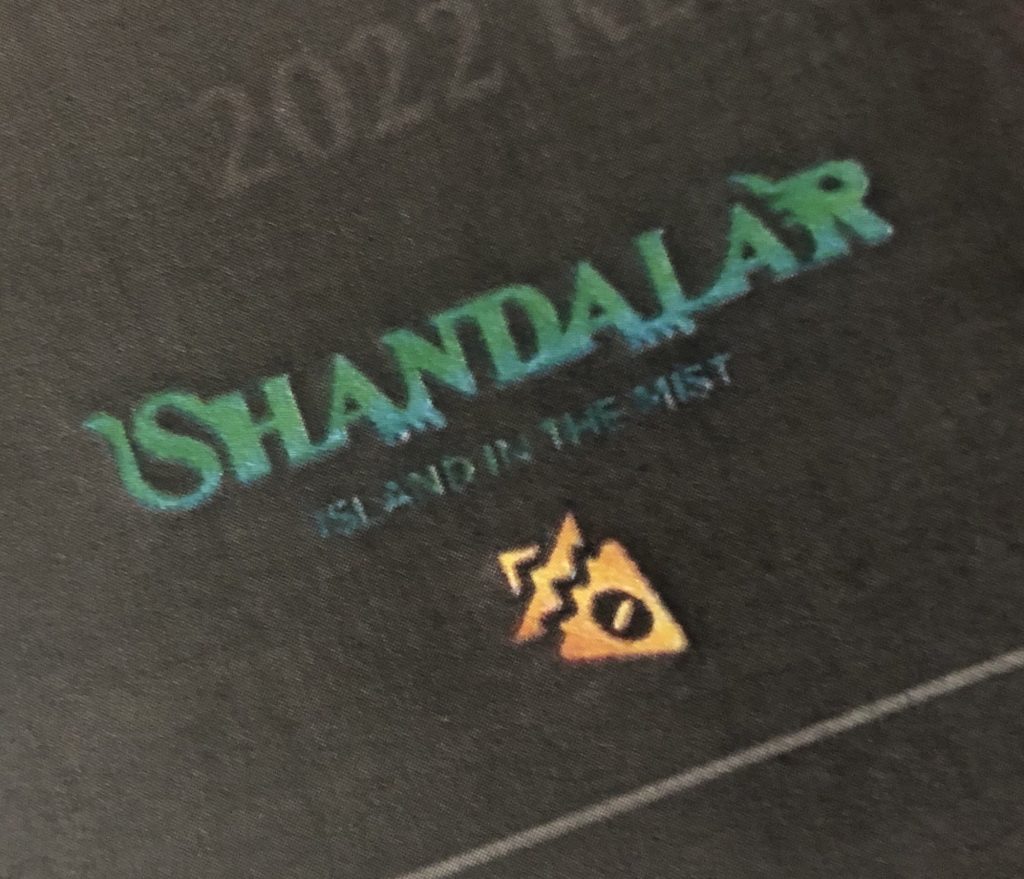 Supporting this leak’s validity is ofcourse the newly introduced Amphin themed cards from Commander Legends, despite the Amphins carrying the Salamander creature subtype.

Commander Legends also brought us the Fin-Clade Fugitives bearing the salamander sub-type. So it could just as well be that Wizards decided to add a salamander tribal support to the game. I guess we’ll see how many new salamanders will show up in the next upcoming sets!