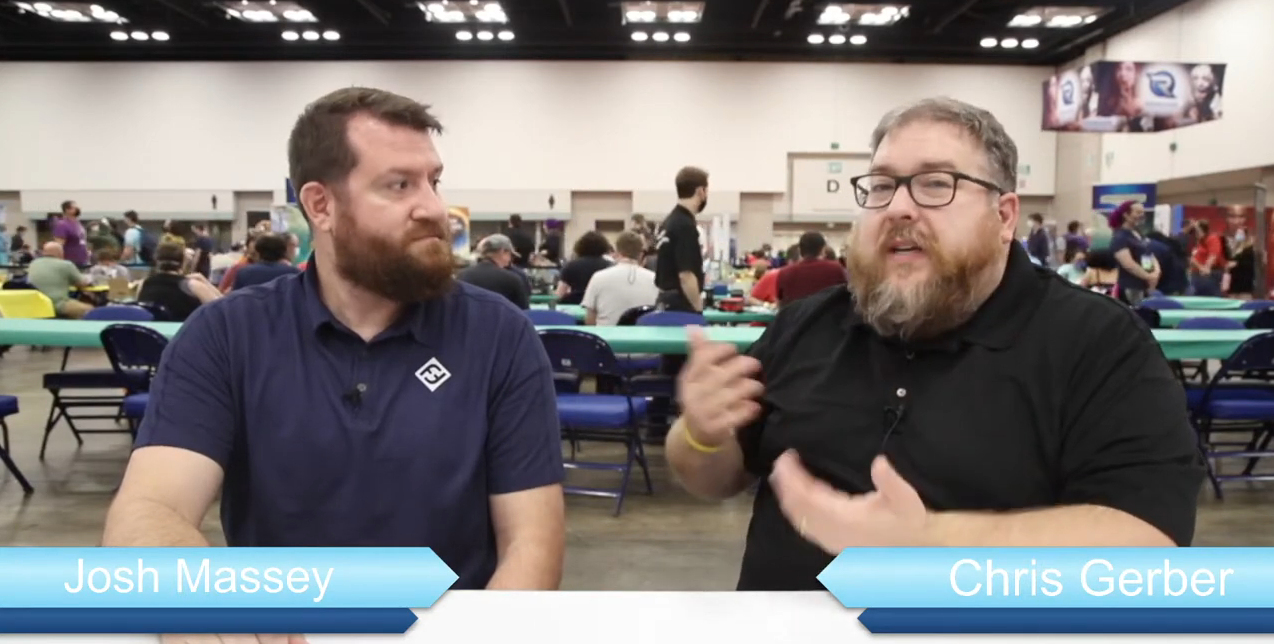 Chris was quite chatty and gave away some juicy details about the game. He noted there will be a lot more mutant products coming up after they finish the Mutant Genesis cycle, although sparse in details he did confirm the upcoming Wolverine hero pack. Wolverine’s healing factor is translated mechanically into a way where he harms himself to fuel his attacks, which seem to make him very explosive in combat.

Also, something I personally am very excited about since it features one of my allt-time favorite X-villains. There will be a scenario pack called Mojo Mania, which will feature many tv genres divided into 3 mini scenarios, casting your heroes into settings like sitcoms, crime dramas and fantasy. 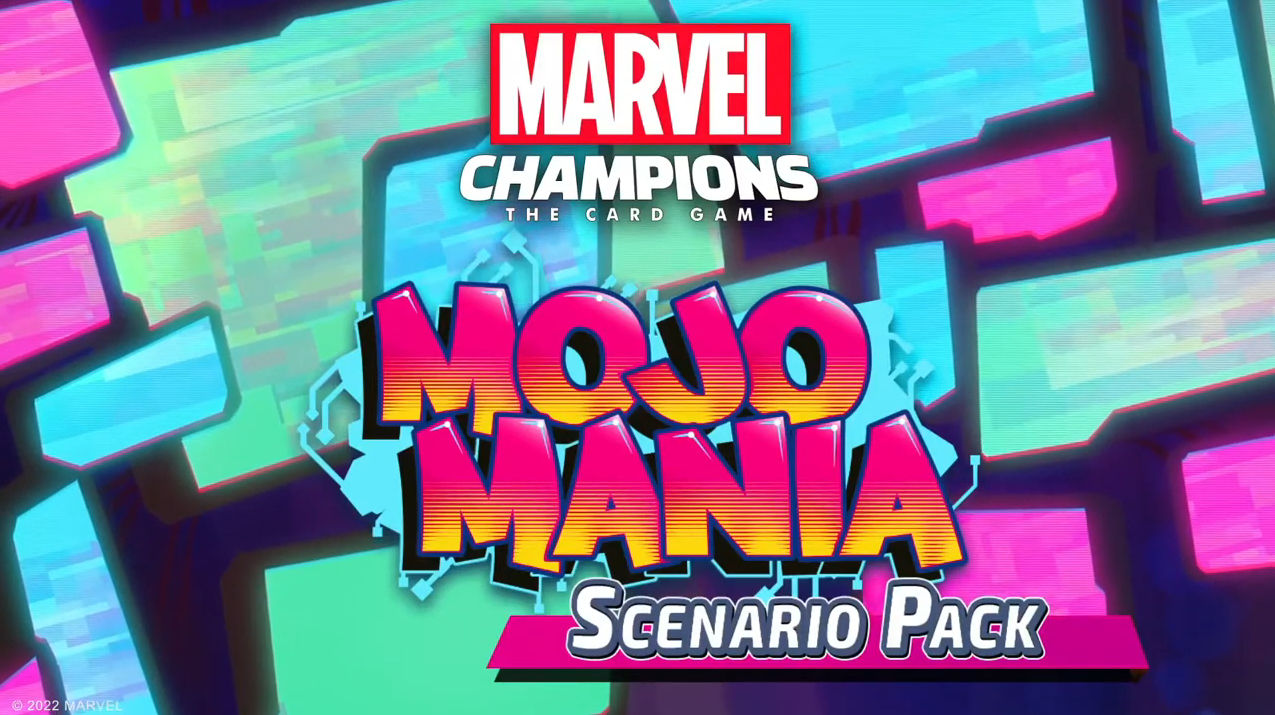 Meanwhile people are getting first looks at Mutant Genesis in the back, causing of course a flood of pictures leaking into the internet, Hall of Heroes is doing a great job collecting them all. Later on Caleb joins the chat demoing some stuff from Mutant Genesis. There’s this supercool sidescheme called The Enemy of My Enemy, which when defeated gets flipped and turns into a Magneto Ally, awesome! Then, there’s also role cards that lets you add some cards from other aspects to your deck. During the talk Caleb inadvertently teases Storm as a great leader, although not explicitly stated. chances are big of her being one of the upcoming Hero packs

Another thing of note is the unplanned announcement of a new boardgame called Marvel D.A.G.G.E.R, which is the acronym for Defense Alliance for Global and Galactic Emergency Response. Not much info given here sadly, except for the logo reveal on social media!

Love Marvel Champions? Read some more of our articles!