Is Michael Waddell, the founder of the MetaZoo TCG, actually a bully that not only steals from his fans but then openly taunts and ridicules them? It sure looks like it. 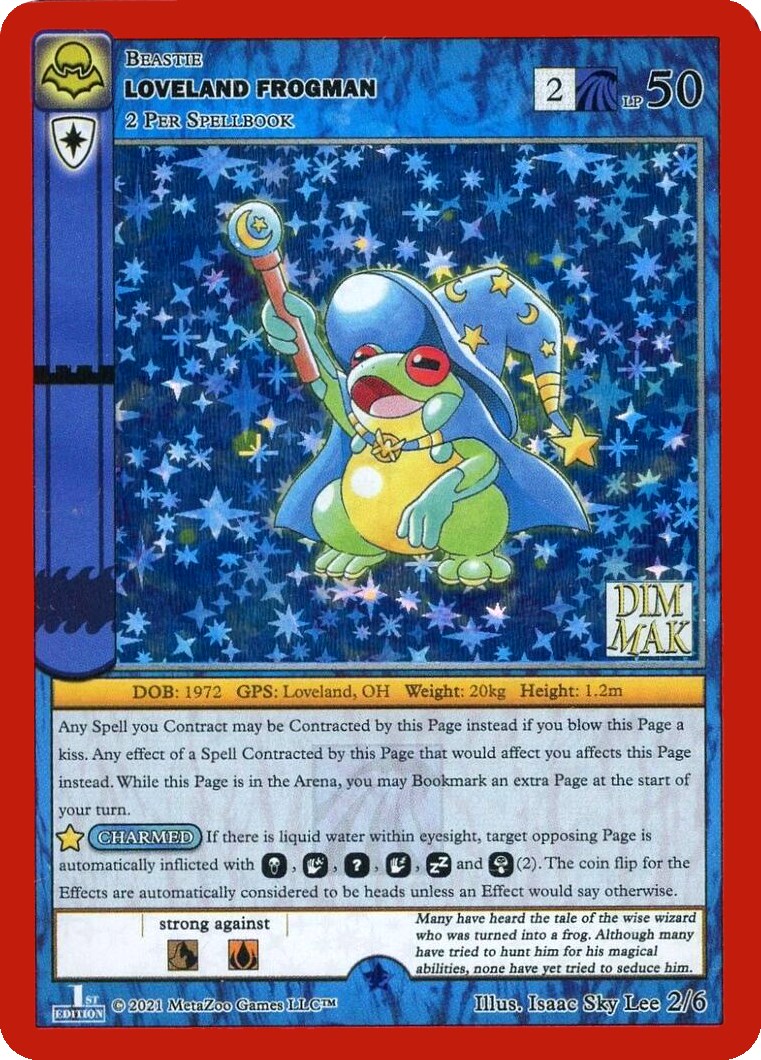 David Summers, a big MetaZoo fan, created a statue fan-art of the Loveland Frogman card. He got Mike Waddell to agree on signing it, so he shipped it to Mike. Michael never signed it, but instead turned to bullying David, telling him the art is bad and doesn’t even look like a frog. One year later he has yet to return the statue, while David has fruitlessly contacted support dozens of times for help. 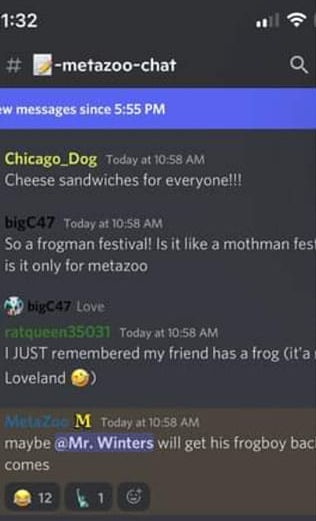 Meanwhile Michael decided to turn it up a notch, and recently started publicly ridiculing David on Discord.

Not only is Mr.Waddell picking on one specific guy, but according to MetaZoo fans everywhere, seems to be on a powertrip lately randomly banning people from the MetaZoo public channels for anything from disagreeing with him to reacting with the wrong emoji.

If this behavior continues MetaZoo is likely to alienate its playerbase in no time, which does not look bright for the future of this already struggling game.