Update 28-04-2022: 4 new heroes confirmed, thanks to the distributor listings! Now all we need to know which are the other 2

Legend story studios announced their newest upcoming set for Flesh and Blood called Uprising, and boy it looks swell! So, what do we know so far about this set? It is a stand-alone booster set, accompanied by blitz decks. The blitz decks come in displays of eight decks, and it is to be expected there will be 4 different decks available on release!

So far, only two heroes have been revealed called Dromai, an Imperial Illusionist who likes to hang around dragons while Fai, the leader of the uprising, is a Ninja who likes to play with fire.  Iyslander is teased on the FaB information page, but has no further information yet. Hopefully we get some news on the last one soon! Will this become a Romeo and Juliet lovestory, or will they tear eachother up, guess we’ll have to wait to find out. 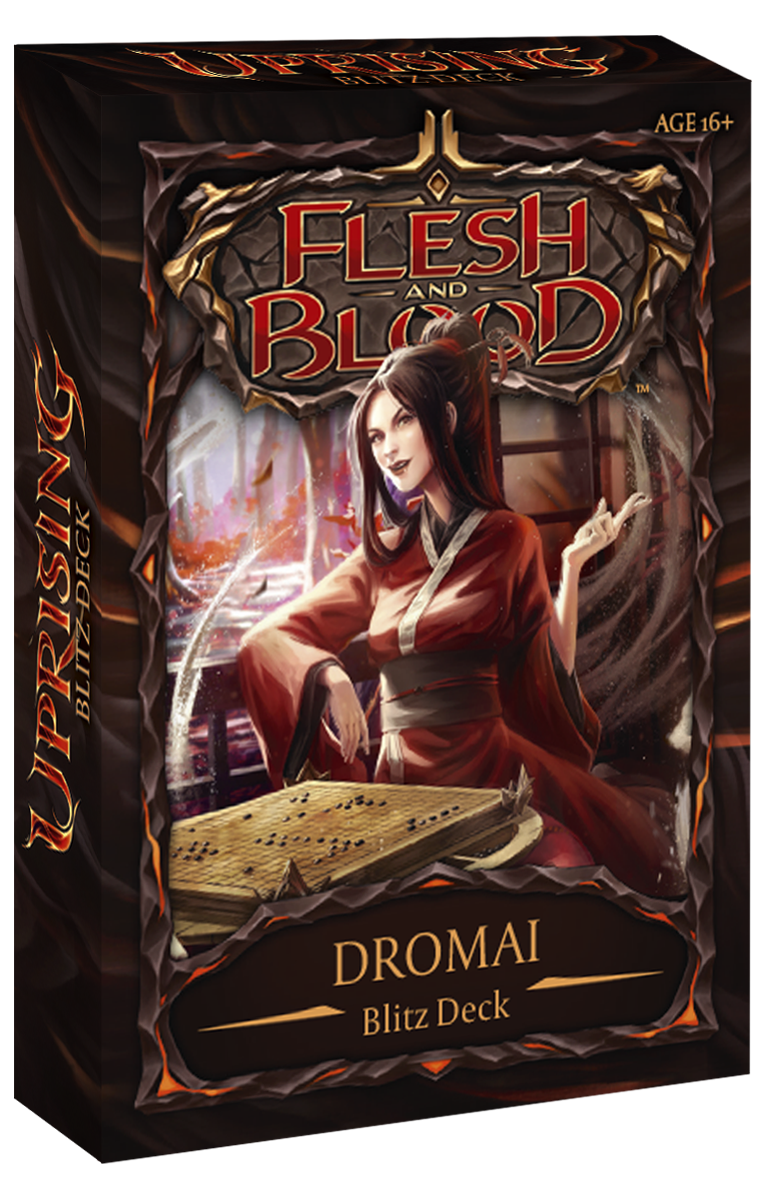 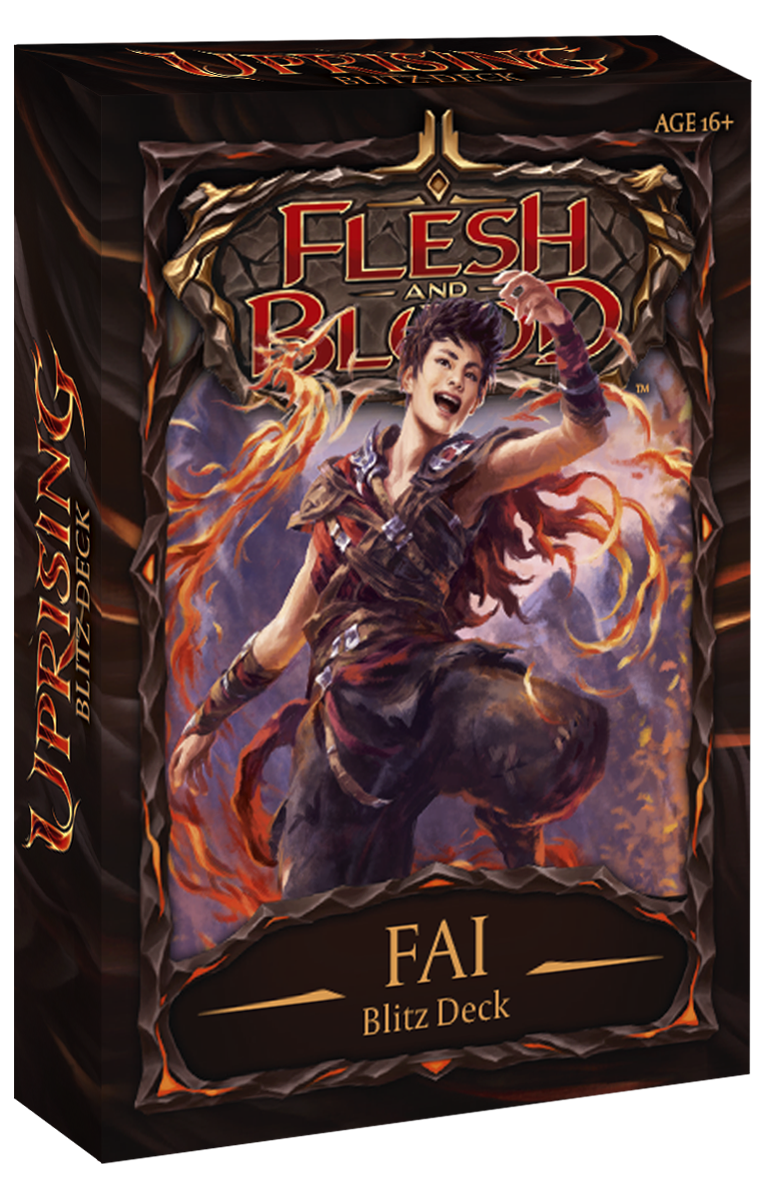 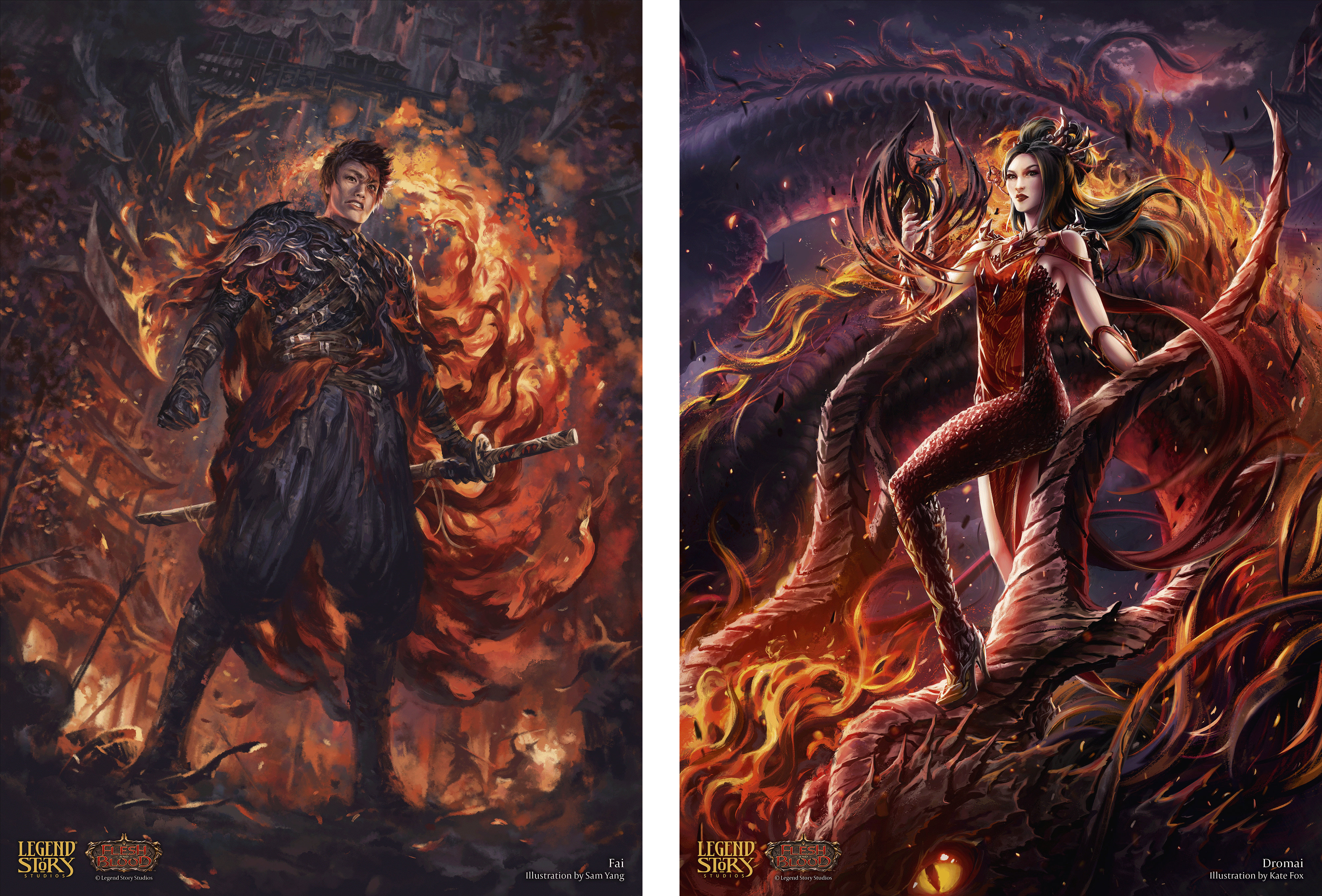 In this expansion the land of Volcor is thrown into a brutal civil war, because the people do not welcome their draconic overlords 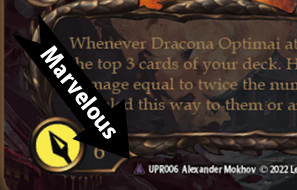 Starting with this expansion, Legend Story Studios decided to add another layer of rarity, because apparently there weren’t enough yet. They will be introducing some sweet full-art variants at a rarity called Marvel. My guess is they are doing this to compensate the loss of Limited Edition printruns for their ..collectors. They look sweet though. Ofcourse the new rarity will contain a new rarity symbol, the set code will become UPR. And with that information we have updated our article about how to recognize card sets and rarity for FaB 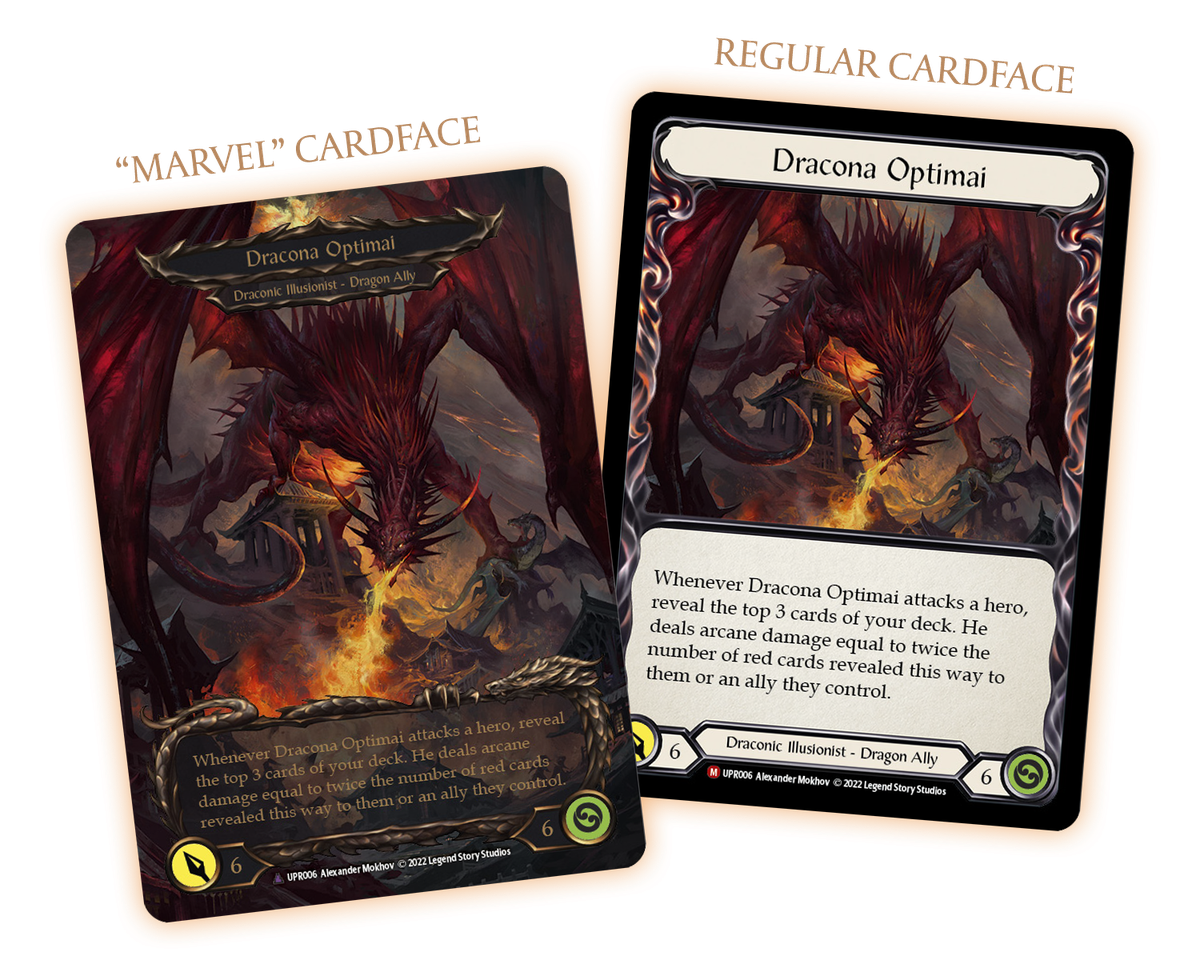 Read more of our fine Flesh and Blood articles!

How does Card Rarity work in Flesh and Blood TCG?

Flesh and Blood TCG is starting to block online-only retailers

Welcome to Rathe bought out by unknown investor