Dataminers managed to get a hold of information about the next Marvel Snap season. Unsurprisingly it will feature Ant-Man and the Wasp to tie in to the next MCU hit: Quantumania. 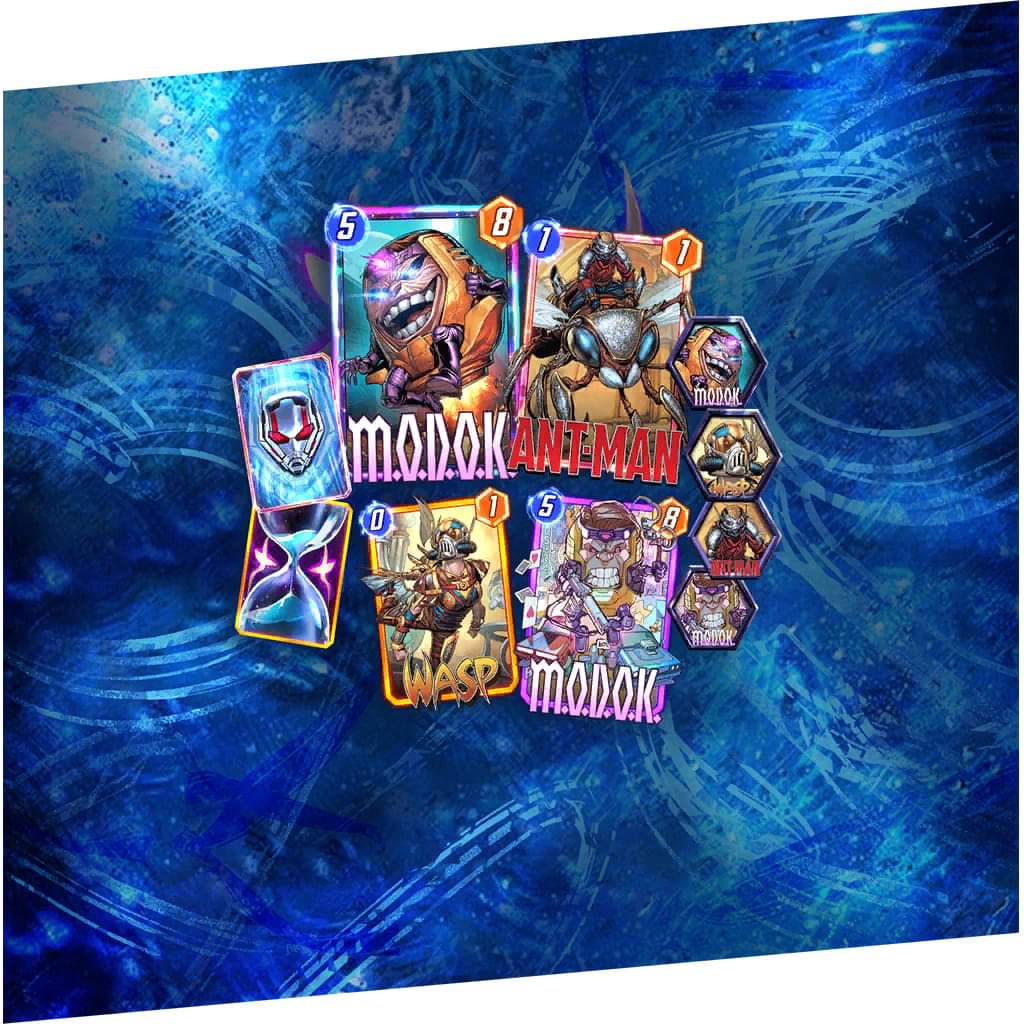 As shown in the image, M.O.D.O.K. will make an appearance too. If the datamine is to be belived, the MODOK card will let you discard your hand as an on-reveal effect. Also, since the heavy tie-inn with the movie, it is to be expected Kang will also be made a card, as he is the main antagonist of the Quantumania movie. 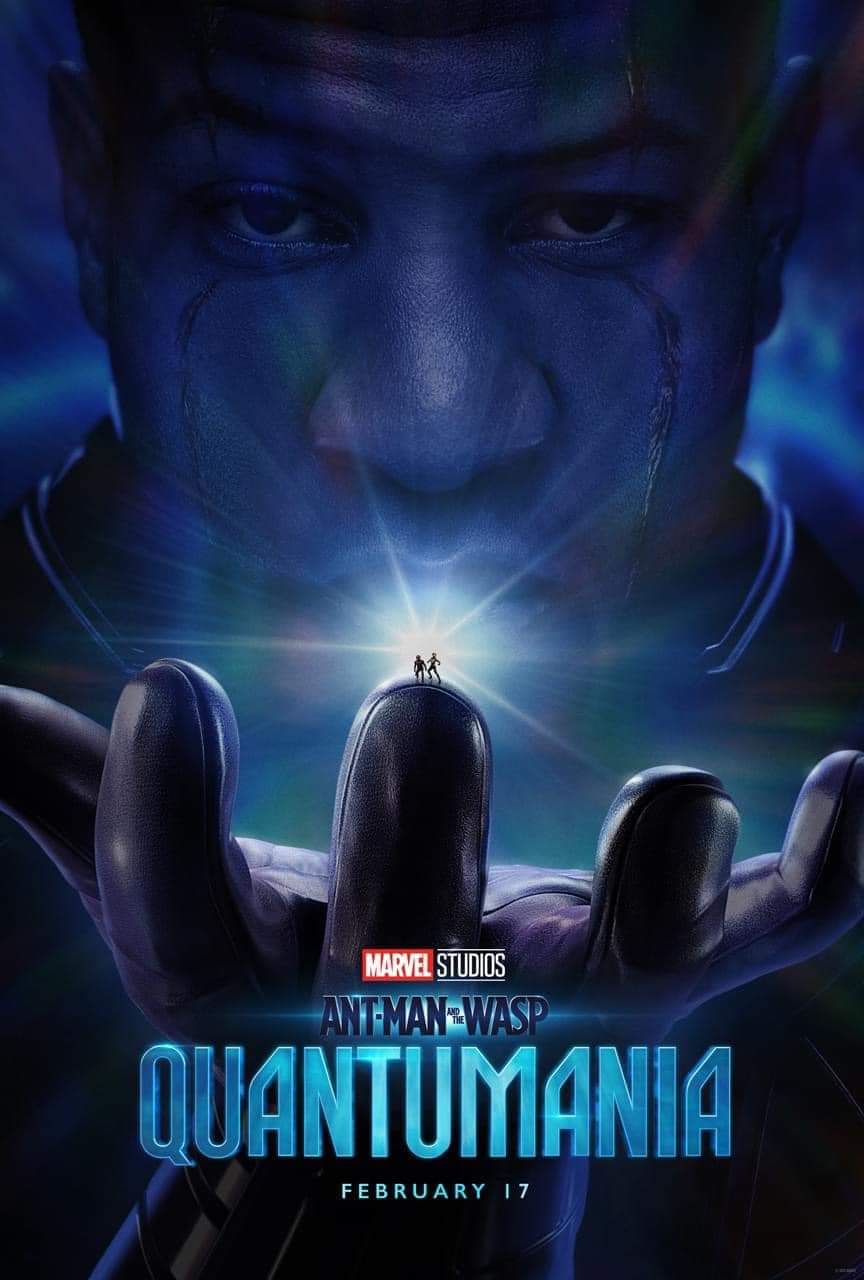 If this isn’t enough to wet your appetite for more Marvel, here’s the brand new trailer for the movie